Dr. Neal Jackson, is the pastor of Beulah Baptist Church, in Bennett, NC. A thriving church in the most rural of locations. He is a third generation pastor following in the footsteps of his Father, Nolan Jackson Sr., and his grandfather, Maze Jackson, who was considered one of America's great evangelists.

Pastor Jackson's passion has always been that of encouraging people to love God's Word and exhibit it in their daily lives. God has given him the ability to answer the modern day problems people face with the truths of scripture. He has said many, many times, "I'm not called to give you my opinion, I've been called to give you God's opinion."

His preaching is characterized as verse-by-verse exposition, and can be seen across the country through the Truth for Today televion and radio broadcast. He has also pastored churches in Pensacola, FL and Atlanta GA.

Dr. Jackson is a man who practices and promotes the belief that prayer releases the super natural and miraculous power of God in the life of the humble believer. His other passion in life is missions for which he has traveled extensively teaching and preaching around the globe. The highlight of most years in his schedule is the time he is allowed to escape the comfortable life of America for the inconvenienced life of a third world country so he can fulfill the role of ambassador for the King of Kings.

Pastor Jackson is the author of The Coming Destruction of America, My Favorite Bible Verses and The Upside Down Way to Success. He has earned doctorates from the Luther Rice Seminary in Atlanta, GA and the Masters Seminary in Sun Valley, CA.

Dr. Jackson met the love of his life sitting in alphabetical order in a college class behind a Miss. Tracy Jackson. For twenty five years they have been serving Christ together as a team and God has greatly blessed them with five children, David, Victoria, Reagan, Aiden, Hayden.

Matt Barbour has served at Beulah Baptist Church, since January of 2011. He is best described as a Servant. He wears many hats, fulfills many responsibilities, but it is all to expand God's Kingdom and be counted worthy of the calling he has been entrusted. He and Paetra have six children. 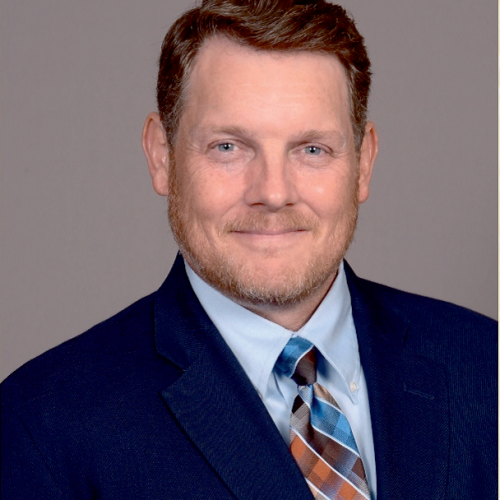 Mark was born in Greenwood, SC and moved to NC after attending Trinity Baptist College in Jacksonville, FL. Growing up in a Christian family and being the son of a Baptist minister, he was introduced to music at an early age and sang his first solo in church at the age of three.

Mark has worked with musicians of all ages for many years and is consumed with leading people to become active worshipers of Jesus Christ. He has been the minister of music at Beulah since 1999.

Mark loves his position at Beulah because he gets to usher the congregation each week into the very presence of God. He could best be described as a servant who loves the Lord with all his heart and believes strongly in the power of musical praise. If you are not involved in the music ministry at Beulah, lookout because Mark has your number!! 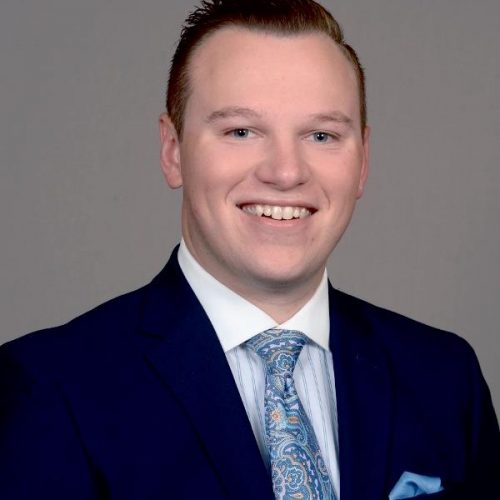 Travis Shelton was born and raised at Beulah Baptist. He is in now passing on the faith that he was entrusted to our next generation of leaders. Pastor Travis is an annointed minister that expounds the Word without apology in the power of the Holy Spirit.
Worship Services
Sundays School
10:00 AM
Sundays School Sunday Worship
11:00 AM
AWANA Children’s Ministry Sunday’s
5:45 pm
Sunday Evening Bible Study
6:00 pm
Plan Your Visit